2007.11   Defeat Motorola (now Zebra) & Metrologic (now Honeywell) and won a 50,000pcs Laser scanner tender. To be the 1st company in       the world can deliver Laser scanner to USA and does not need to pay loyalty fee to Motorola for the optical laser engine products.

OTG smartphones in the world

Developed a Scan Holder to protect mini barcode scanner from getting damaged.

2015       Developed the GODASCAN barcode scanner which supports Apple iOS, Android, and Windows System by Bluetooth.
Besides, “AI3200-2D barcode engine” is announced in the same year. And, it had been installed into mobile computer, data collector, POS, and other devices.

2016       Fixed-mount 2D barcode scanners were installed into ATM and be sold to local banks.

2017       Developed the Wearable Pocket barcode scanner with display. It can used in warehouse (inventory management), logistic and other scanning applications.
Mini Fixed-mount scanner was announced.

2018       RIOSCAN Version 2 is developed. It increases two major functions “type-C smartphone supported” & “quick charge supported”.
Besides, Our Fixed-mount 2D barcode scanner is installed into KIOSK and be sold to local convenience stores.
New version “Godascan with metal clip” which can combine with 4”~6” smartphones and have an unique design to do the cable storage.

2019       New Fixed-mount 2D scanner begins to sell. (for production line, conveyor system use)
New Omni-directional 2D barcode scanner is ready to sell.
Both of them can read 1D / 2D codes on paper, on screen, even the laser-marked barcode on metal surface. 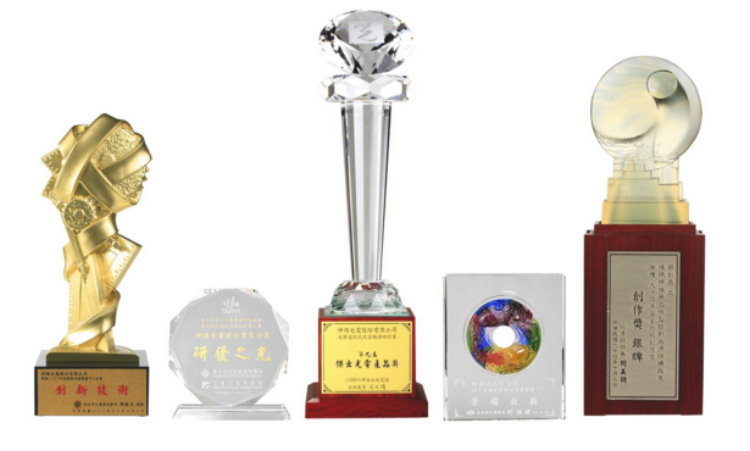 RIOTEC is a self-design manufacturer of Advanced OPTICAL laser barcode scanner/engine in Taiwan. RIOTEC own more than 30 worldwide patents.

It combines both traditional laser & CCD scanners advantages and gets rid of their disadvantages. "NO MOVING PARTS" inside makes RIOTEC products more shockproof, longer lifetime and lower power consumption (65mA) than others.